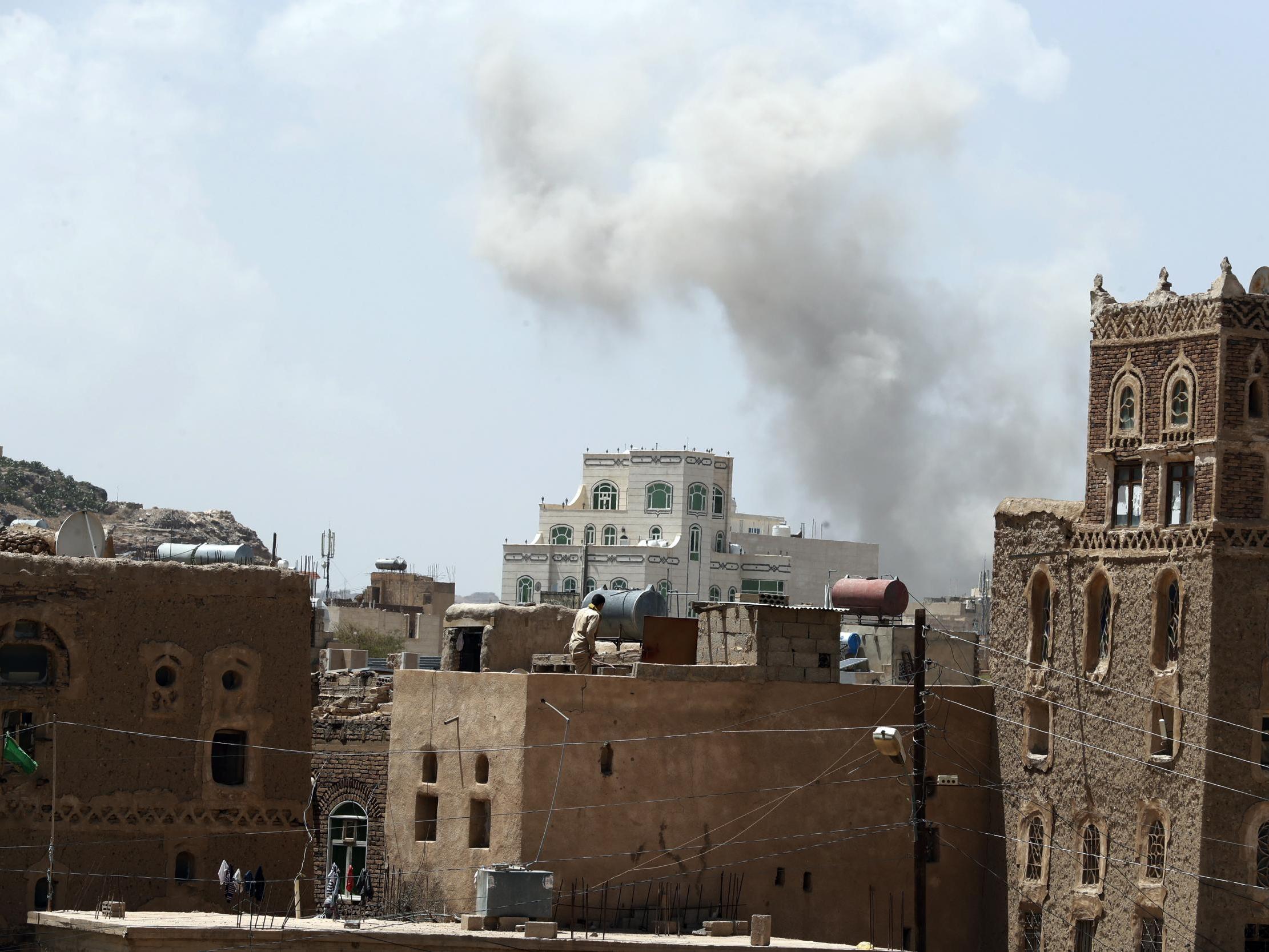 A court run by Yemen’s Houthi rebels has sentenced four journalists to death after their conviction on spying charges, their lawyer has said.

The four were among a group of 10 journalists detained by the Iran-backed rebels and accused of “collaborating with the enemy”, in reference to the Saudi-led coalition that has been at war with the Houthis since 2015, Abdel-Majeed Sabra said.

Amnesty International last year condemned the charges as “trumped-up”. The rights group said the detained reporters were beaten, deprived of water and forced to hold cinder blocks for several hours.

The lawyer said the Houthis did not allow defence lawyers to attend the trial. The journalists will be allowed to appeal against the verdict.

The court in the rebel-held capital, Sana’a, convicted the other six journalists on similar charges, including “spreading false news and rumours” to aid the coalition, but ordered their release after time served, he said.

Nine journalists were arrested in a raid on a hotel in Sanaa in June 2015, and the tenth was detained at his home in Sana’a that August.

Yemen, the Arab world’s poorest nation with a population of 28 million people, has been convulsed by civil war since 2014, when the Houthis took control of the country’s north, including the capital. The Saudi-led military coalition intervened against the Houthis the following year, conducting relentless airstrikes and a blockade of Yemen.

The conflict has killed more than 100,000 people and created the world’s worst humanitarian crisis, leaving millions suffering from food and medical care shortages.

Both sides of the conflict have violated press freedoms, according to the New York-based Committee to Protect Journalists.

Despite being the target of a prolonged Saudi bombing campaign, the Houthis have fought to a standstill their vastly better equipped and financed opponents.

Amnesty has criticised the UK for selling arms to Saudi Arabia.

Earlier this week, the coalition announced a temporary ceasefire amid concerns over the coronavirus pandemic. Yemen this week reported its first case of coronavirus, sparking fears of a deadly epidemic in a country where the war has already almost destroyed the health system.